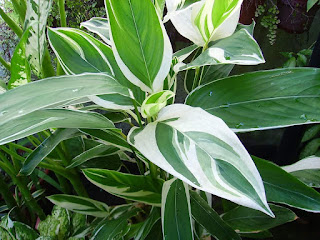 In the midst of my busy heavy schedules,
I often rehearse a mental note of putting a garden post here which most likely
either get postponed or forgotten.
It took awhile as I initially posted in FB less the idea gets forgotten..
So here it is - The Pan Series
where I saw glimpses and shadows of what might be of this great adventure.

Welcome to Neverland
Maranta Arundinacea commonly known as Never never plant.
It does closes during night time - that's the magic of this prayer plant.
Never once a single leaf is the same with another. 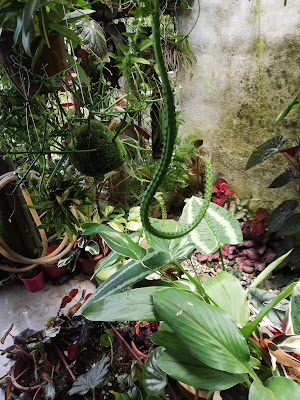 The Villant of course...
Captain James Hook.
Not a pirate but close antagonising enough for a stapelia species:

Here featuring a hook as it cascade from a kokedama ball. 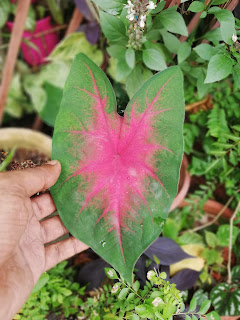 Second Star to the right
and straight on till morning...

Here features two stars..
The Heart of Jesus Caladium shines a star..
And thus a Bethelem Star from a begonia species
What a combination of names for this series,
very christian indeed.. 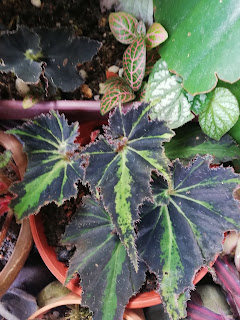 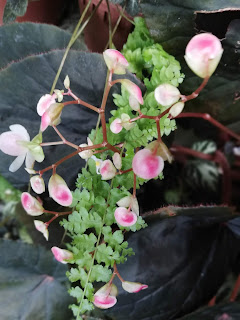 All it takes is Faith and Trust..
Oh! And something I forgot: Dust.
Just a little bit of Pixie Dust.
- Peter Pan 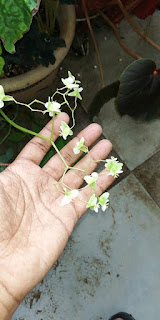 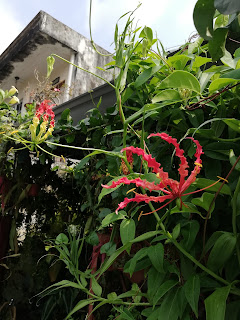 Tiger Lily
Sometimes I think that maybe we are just Stories.
Like we may as well jut be words on a page,
because we're only what we've done
and what we are going to do. 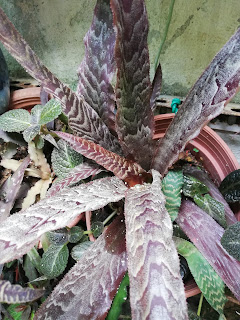 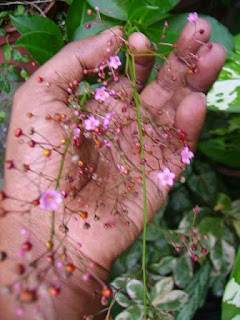 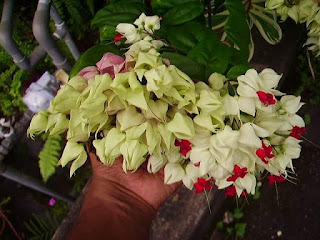 The Fairy Dance
Bluebell and mignonette,
Daffodil and rose,
pansy and every flower that in the garden grow:
Each has its fairy guard
who keeps it sweet and fair.
And fills it with the fragrance
It casts upon the air.
Charles F Knowles 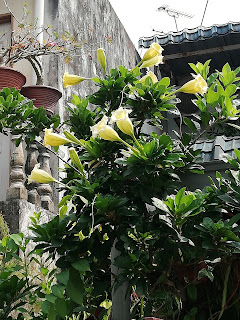 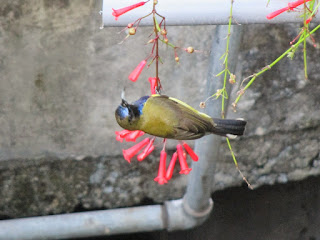 Peter Pan
"Think of the happiest things.
It's the same as having wings." 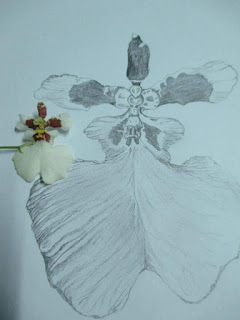